You’ve Decided to Learn Chinese? – Here’s What to Expect 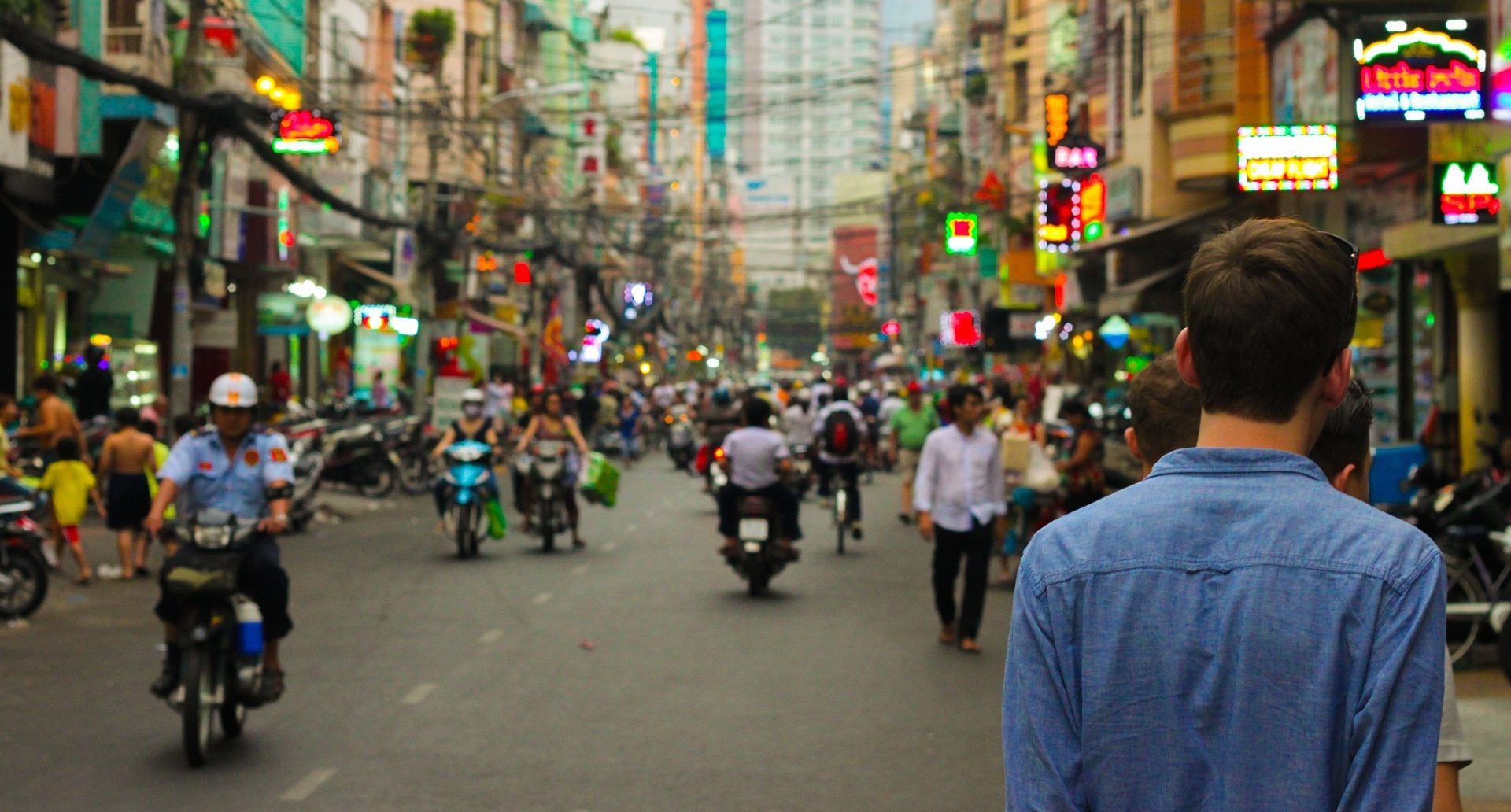 You’ve taken the decision to learn Chinese. Congratulations! You’ve made a fantastic choice! You’re about to start learning the world’s most spoken language, a language that will allow you to communicate with the majority of the 1.7 billion people in China as well as millions of other Chinese speakers around the world.

At this point, you may be experiencing mixed emotions. You’ve probably heard of Chinese’s
formidable reputation as one of the hardest languages for English speakers to learn, and you could
be feeling some apprehension as to whether you will be able to master it.

Maybe you are curious about how a language so completely different from your own actually
functions; hopefully, there should also be some excitement about embarking upon a journey of
learning that will probably last many years – or perhaps even your whole life.

Your Chinese journey will be personal and unique to you, and it is now only just beginning. Here are a few of the things you can expect along the way.

When your first class begins and you take your first steps into the world of Chinese, one of the things that will strike you most is the pronunciation; right from the start, you are going to meet some very
unfamiliar sounds that may seem quite strange to you.

For example, Chinese has the ‘s’ sound like in English as well as the ‘sh’ sound – but it also has a
sound that is somewhere between the two, as in 谢谢 (xièxie, meaning ‘thank you’). This is a sound
you will probably have to work on; there are several others.

Right from the beginning, you will also have to tackle the infamous ‘four tones’ of Chinese. Chinese
is a tonal language, and each syllable can be pronounced with one of four different tones (that’s
what the ‘accents’ in the transliterations represent). The tone of a syllable can completely change
the meaning of a word, so that 买 măi with a tone that falls and then rises means ‘buy’ but 卖 mài
with a falling tone means ‘sell’.

That words with opposite meanings can sound almost identical might seem perverse at first, but to a Chinese speaker, there is a world of difference. However, even if you slip up a few times with your
tones at the beginning, Chinese people will generally still be able to understand.

Then there’s the writing. Everyone is familiar with the attractive but seemingly impenetrable
ideograms of written Chinese, and as a student of Chinese, you will at some point need to start
learning them. There are no two ways about this: Chinese writing takes a long time to learn, much
longer than reading and writing an alphabet. However, with a little determination, it’s an achievable
goal.

As you progress, you will uncover the underlying logic of the writing system and you will start to
appreciate the beauty of such an elegant way of recording the written word. Many people find
practising Chinese characters to be a relaxing, almost meditative, activity, and you may discover that it is something you enjoy greatly. Later on, you may even be inspired to take a Chinese calligraphy class to learn more about what is considered a high art form in Chinese culture.

Another part of learning a language is acquiring vocabulary, and as you may expect, Chinese and
English share few cognates (words that are the same in both languages). Nevertheless, you may also be surprised to discover that some cognates do exist (or at least Chinese words derived from English) – 沙发 shāfā (‘sofa’) and 沙拉 shālā (‘salad’) are but two examples.

Some Chinese words are also easy to remember because of their curious literal meanings. Take for
example 手机 shŏujī, meaning ‘mobile telephone’ – the literal translation of this word is ‘hand
machine’.

Easier than you think

Despite the reputation Chinese has acquired, you will find that many aspects are extremely simple.
Chinese words are always invariable. This means there are no tenses to learn, no verb conjugations
to memorise and no cases or declinations to remember. There is no singular or plural, and even the
pronouns are all the same – one word, 我 (wŏ), can mean ‘I’, ‘me’ or ‘mine’ depending on the
context. Chinese grammar is incredibly easy.

Your way into the Chinese universe

Once you move beyond the initial shock, amusement and occasional bewilderment at how alien the language can sometimes seem, you will find that studying Chinese opens the door to a greater
understanding of the Chinese world, engendering a closer affinity with one of the oldest civilisations on the planet.

As a student of Chinese, you will probably want to visit China yourself, either to continue your
studies, on a business trip or simply as a tourist. If you do, you will experience a feeling of immense achievement when you find you can use your Chinese to communicate with passengers on a train, order a meal in a restaurant or even have an in-depth conversation – all in a language that once seemed so utterly foreign.

There’s nothing that beats the feeling of being lost in deepest Fujian province, asking directions from a farmer you meet walking his water buffalo and realising you now share a language with someone who has led such an unimaginably different life to your own.

Your decision to learn Chinese is the first step on a long journey, but one that will enrich you
intellectually, broaden your horizons and open your eyes to a vibrant culture, a long and proud
history and even a completely different way of thinking. In the end, Chinese is not so hard to learn;
it’s certainly not impossible. By deciding to take on this challenge, you are setting out on a great
adventure that could lead you anywhere. Chinese may take longer to learn than something like
French or Spanish, but the process is just as rewarding as the goal. And as the Chinese say, 千里之行，始于足下 qiánlĭzhīxíng, kāiyúzúxià – ‘a journey of a thousand miles starts with a single step’.