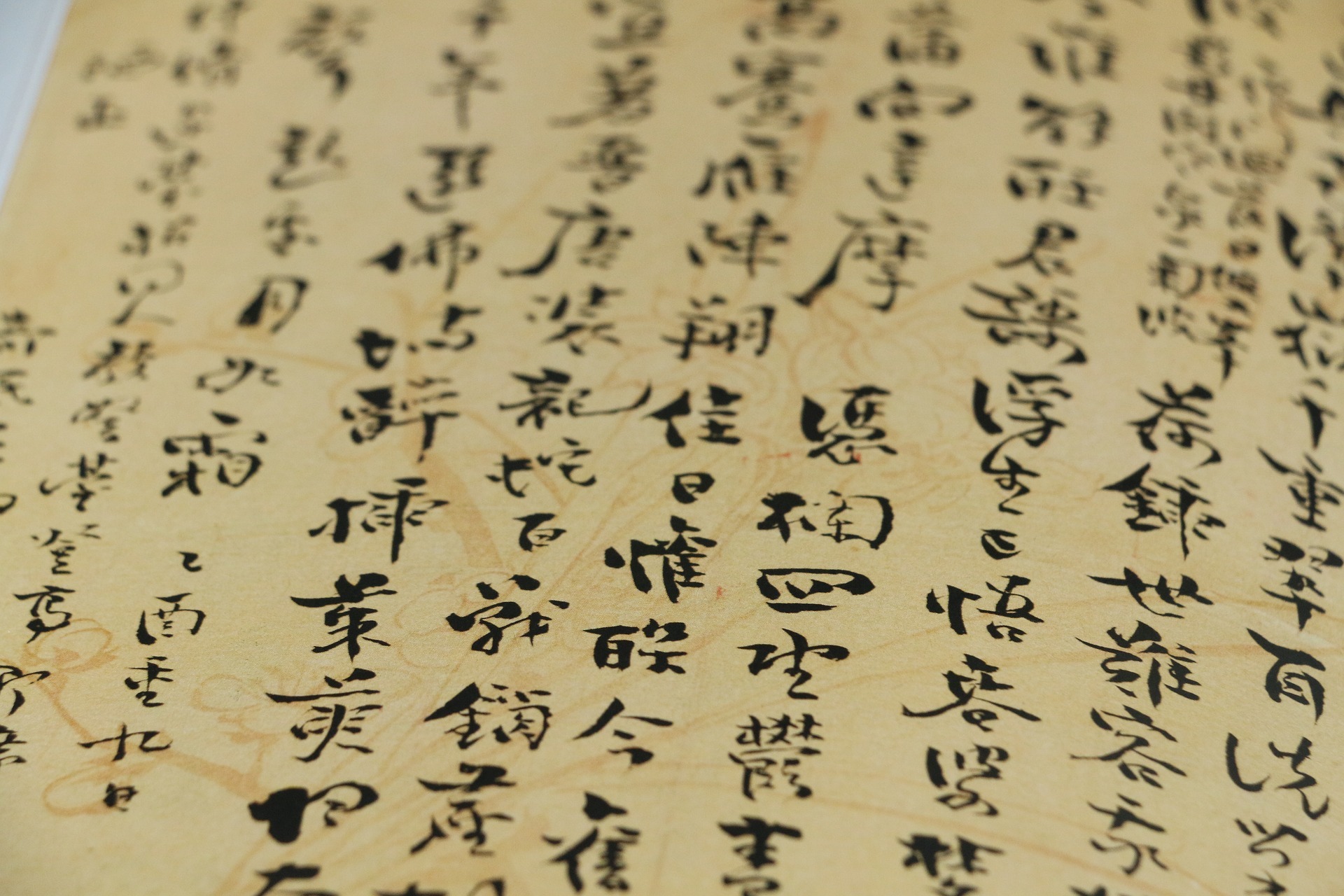 Without a doubt, one of the most distinctive and distinguishing features of the Chinese language is the writing system.

If you are thinking about signing up for Chinese lessons in London or you are just about to start learning Chinese, you probably have lots of questions – and many of them are likely to be about the unmistakable but apparently indecipherable ideograms of written Chinese. Here, we try to answer a few of those questions for you.

How does Chinese writing work?

Unlike English, Chinese does not use an alphabet to record the written word; instead, it uses a system of ideogrammatic characters – 汉字 hànzì in Chinese.

One complication is there are no spaces between words, so for beginners, it can sometimes be a little tricky to know which characters belong together in one word and which ones are part of the next.

How many characters are there?

While it is very difficult to give a precise answer, it is thought that there are at least 80,000 Chinese characters in all – although nobody knows them all, and you won’t need to learn anywhere near this number to become a proficient Chinese reader.

So how many do you need to know?

Since Chinese characters are objectively more difficult to master than an alphabet, literacy in China varies. It is said that a university-educated Chinese speaker usually knows around 8,000 characters.

For a learner, 8,000 is quite an ambitious target. Another often-quoted figure is that you need to know around 3,000 to read a newspaper. While this might still sound like quite a lot, 3,000 characters is actually quite achievable.

However, even knowing around 1,000 will already allow you to hold a decent conversation via WeChat (China’s answer to WhatsApp) with your new Chinese friends.

Are Chinese characters the same everywhere?

No. back in the 50s, the writing system was reformed, and around 2,000 of the most common, most complicated characters were simplified. However, for historical reasons, Hong Kong and Taiwan were not part of this reform, and both still use traditional characters.

Simplified characters are also used by some overseas Chinese communities, notably in Malaysia and Singapore.

Do I have to learn them?

In a word, yes. If you can’t read and write Chinese characters, you can’t really say you speak Chinese. There is an official form of romanisation called pinyin that even young Chinese use as an aid to learning. However, pinyin won’t make much sense to most Chinese, especially since one sound in pinyin can be written with several different characters depending on the meaning. You will also have trouble understanding a text written only in pinyin. If you want to learn Chinese, you are going to have to learn the characters!

By practising! The key to learning characters is to write them over and over again, and to practise reading and writing daily – just like Chinese schoolchildren do. Although this might sound tedious, and it does require a certain investment of time, it is actually an enjoyable – some would say almost therapeutic – activity. And the truth is, it’s really not as difficult as you might imagine. When you start your Chinese course in London, this is something you have to look forward to!