Quick Facts about the Chinese Economy 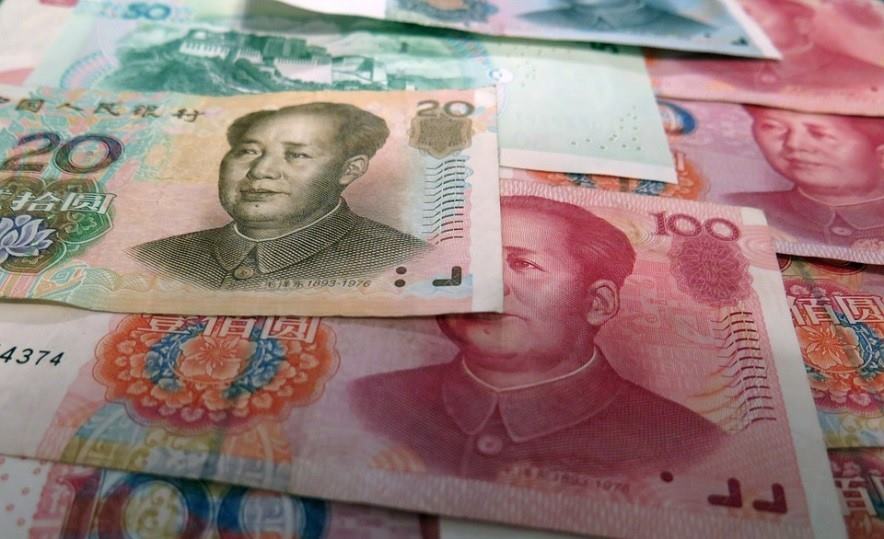 China is the second largest economy in the world…

… or the largest if measured in PPP (Purchasing Power Parity) terms. China represents 14.8% of the global GDP with a whopping value of $11 trillion.

China was once the largest economy but fell behind from the late 19th Century onward as numerous industrial revolutions compounded in the West.

… There’s been a lot of talk about a slowdown in China’s economy, but we shouldn’t forget that it is still outperforming most countries in comparison.

The IMF forecasts steady GDP growth, even as the economy restructures.

The private sector is driving growth and employment

The private sector accounts for at least two-thirds of China’s GDP and this figure is set to rise.

The number of self-employed businesses and privately owned firms almost doubled between 2011 and 2015. 25% of China’s population own and manage a business.

China is the world’s largest exporter

China exported $2.119 trillion worth of goods in 2016. Their top exports include electronics, machinery, clothing, footwear, medical apparatus, plastic goods and vehicles. China are also the largest exporter of rice, wheat, onions and other vegetables.

China is central to the success of the global economic performance.

The main destinations for China’s goods are:

China is the largest global investor in renewable energy…

…this one might surprise you, but it’s true. Not only are they the biggest investor, but they also produce the most electricity from renewable sources (double the generation of the second-ranking country USA) – mainly from wind and hydroelectric power. As one of the largest greenhouse gas emitters, China is investing a great deal in renewable energy with the aim of creating more sustainable, efficient energy and protecting the environment.  Their renewable energy sector is growing much faster than their fossil fuels and nuclear power capacity and shows great promise.

China has a growing appetite for meat!

Thanks to higher income, dietary habits in China are changing. Meat consumption has rapidly increased since the 1970s and the country is now the largest meat consumer in the world.

China own almost half the world’s pigs and buy more soy-bean meal (used for animal feed) than any other country.

China saved more people from poverty than any other country

China was a very poor country up until the reforms in 1978. GDP per capita was lower than half of the Asian average and two thirds lower than the African average. Since 1978, their GDP has grown 10% per year on average, raising it 49 times over. This incredible achievement meant saving 800 million people from suffering poverty. In urban areas, poverty is now quite literally in-existent. China’s GDP per capita is still below the world average however, meaning there is still plenty of development needed.